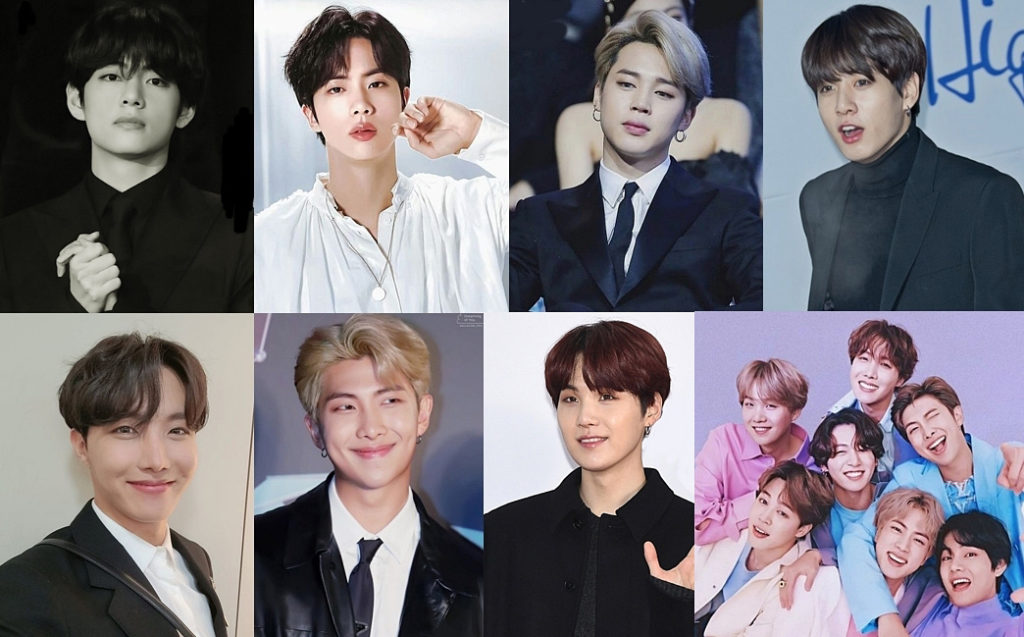 BTS, which was recently nominated for Grammy and became an issue again.

Today, I will look into how BTS is different from other idol groups and what characteristics they have, and write down personal thoughts.

Those who are ARMY (the name of the BTS fandom) may already know most of it. However, if people who have just become interested in BTS see it, it will be a little more interesting to read.

BTS made their debut as an idol performing hip-hop music.

Producer Mr. Bang discovered a young rapper RM, who had just started working in the underground, and wanted to create a hip-hop idol group. At first, He tried to form a group by gathering trainees centering on the rappers, but in the end, the final member was selected with 3 rappers and 4 vocalists.

The BTS formed in this way was not smooth from the beginning of their debut. Many rappers mocked the three rappers who became idols and dissed openly.

The members who made their debut at a young age must have had a lot of hurt at that time. The ridicule from the rappers during their debut and the difficulties of being a small agency would have provided the foundation for them to overcome any difficulties in the process of ascending to the top until today.

Many fans are enthusiastic about the stories of those who overcame the difficulties of their debut and succeeded.

At the beginning of their debut, the proportion of rap was quite high across the song. At first, 3 rappers mainly wrote lyrics and participated in their songs. Gradually, the rest of the members also develop their ability to write and compose and begin to participate in album work.

They mainly write social issues or their own thoughts as lyrics. Because they sing songs that contain their thoughts and lives, they bring out more empathy to the public.

BTS is also famous for showing off various genres of music. In fact, I got to know BTS when I first saw the music video ‘DOPE’, and the music genre of that music video was not hip-hop.

Their album contains various genres of music such as hip-hop, rock, pop, and electronic dance music. In addition to BTS‘ albums, the members of the Rap-line also release mix-tape. Through it, the members are expressing their own hip-hop music that they were not able to show in their regular activities.It seems that they do not want to lose their original intentions, which debuted as hip-hop idols.From the past, they often uploaded cover songs, and recently, they collaborate a lot with famous musicians. 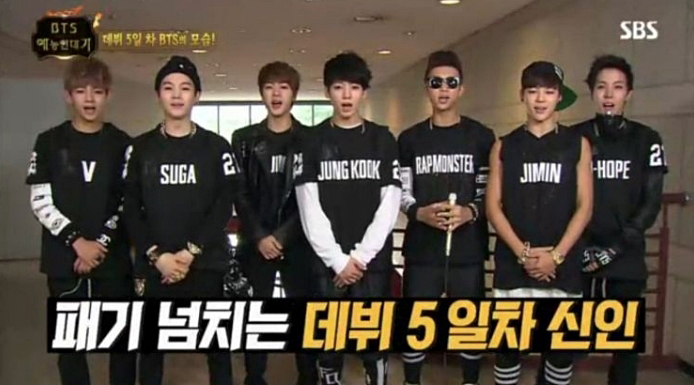 The appearance of the 5th day of debut

As  BTS becomes famous, many people look for videos and materials from the past.

In the early days, it was evaluated that the skills as a vocal and a rapper were still insufficient, but the performance of the debut early showed outstanding skills not like a rookie, showing the aspect of a completed idol.

The characteristic of BTS is that it is a developmental idol whose members’ skills are better with each new album released.

Whenever they release a new album, they show off their perfect vocals and rap skills to match their outstanding performance. It is not easy for ordinary idols to improve their skills once they reach the top to some extent. This is because there is not enough time to practice or improve the individual’s ability to digest the busy schedule.

However, despite the busy schedule, BTS always makes a separate time to practice the performance and thoroughly practice, and when there is a tour around the world, they carry all the composition equipment and continue to work on the song.

They still show passionate performances with sincerity even after 7 years of their debut, and they impress us with more mature rap and vocals.

4. The Avengers: All 7 BIAS (BIAS: Favorite member of the group)

In general, idols have their own roles. A specific member may represent the idol group as a face or icon. However, BTS does not have a representative iconic member.

Each one has excellent skills, looks, and charms, and makes each other stand out, so at first you like a specific person, but when you see them together, you unknowingly like all 7 members.

Even after BTS became a global star, their attitude has not changed in particular. The basic activity is no different from before. Even though he became a world-class star, he still shoots his own entertainment program, which he has been filming since his debut, or communicates with fans through the V app, etc. They have no mysticism, and they always reveal everything to their fans through constant content creation. So, one of the nicknames the fans gave is ‘Hyeja Boys’.

It is a combination of the newly-coined word ‘Hyeja’ and the Boy Scouts. ‘Hyeja’ is a new word in Korean and means ‘products that are very good in quantity and quality compared to the price of a product and have a very good cost-effectiveness.’ 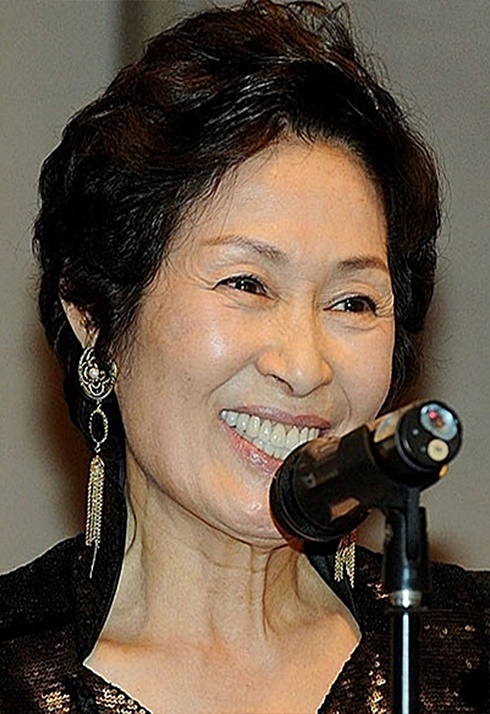 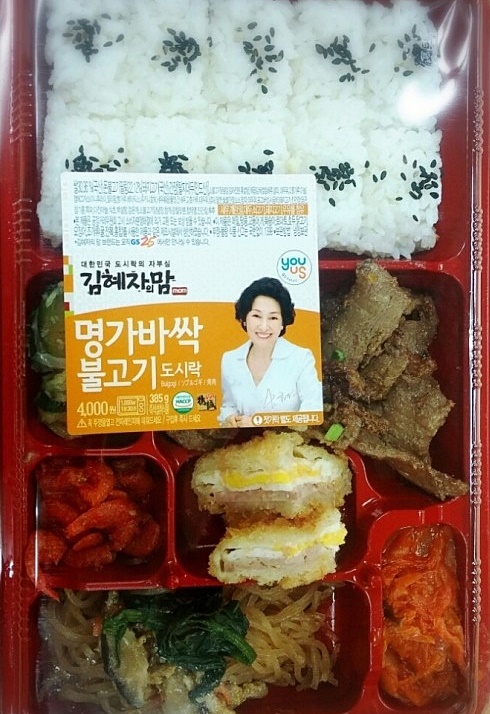 The origin of this creed originated from the convenience store lunchbox in Korea, and the cost performance of the convenience store lunchbox, where actress Kim Hye-ja is a model, was good, so after that, he took the name ‘Hye-ja’ of the lunch box model ‘Kim Hye-ja’ and was so named. ”The reason BTS was given this nickname is because they show a beneficial appearance with various self-produced contents even during periods of inactivity after the album is released.

‘For example, on the YouTube channel ‘Bangtan TV’, behind-the-scenes videos of their activities,’Run BTS‘ containing content that members play games and a ‘V Live‘ program that communicates with fans. 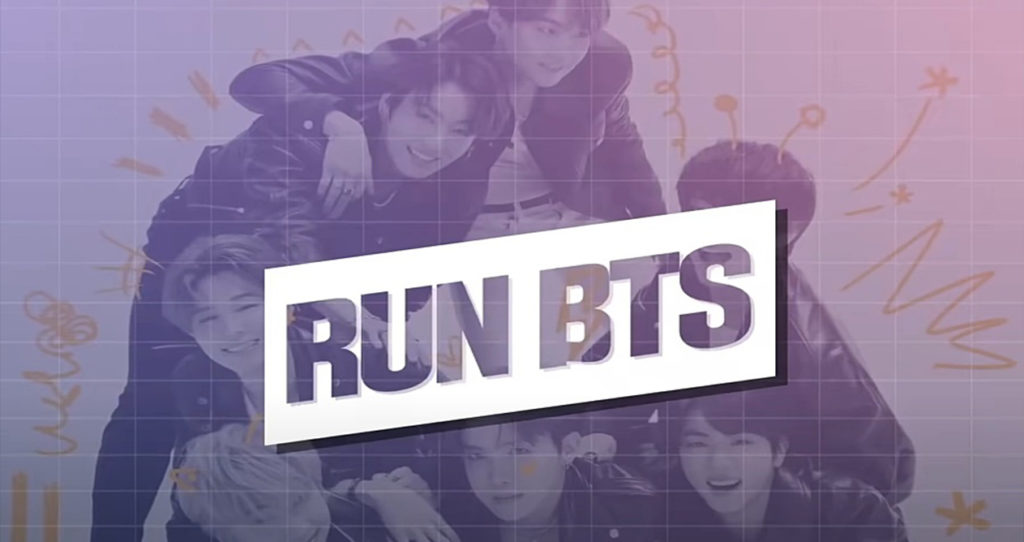 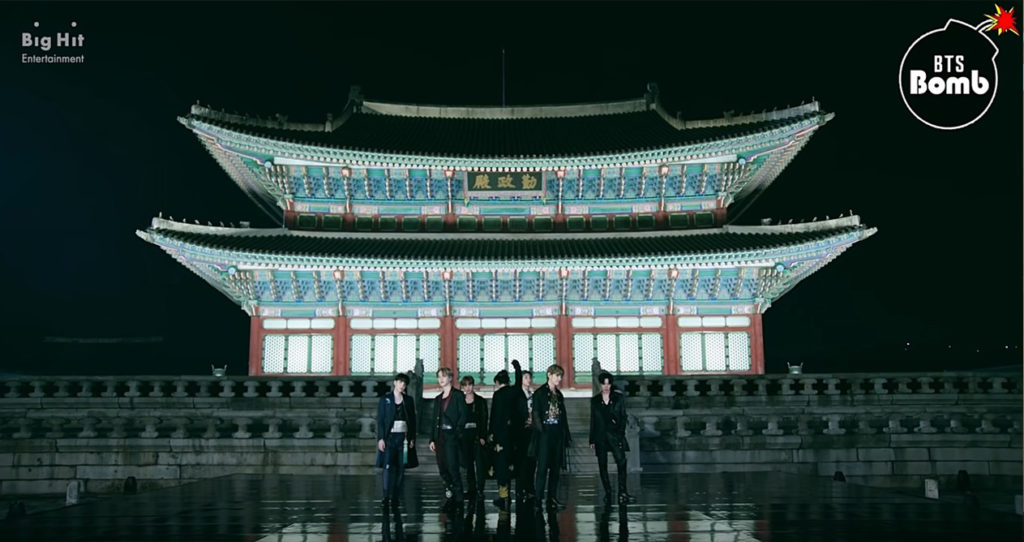 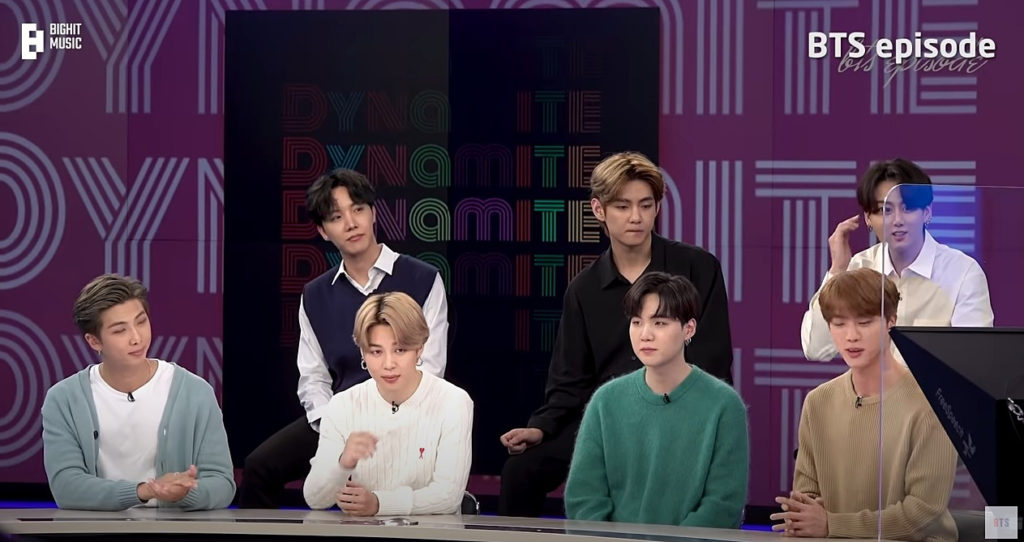